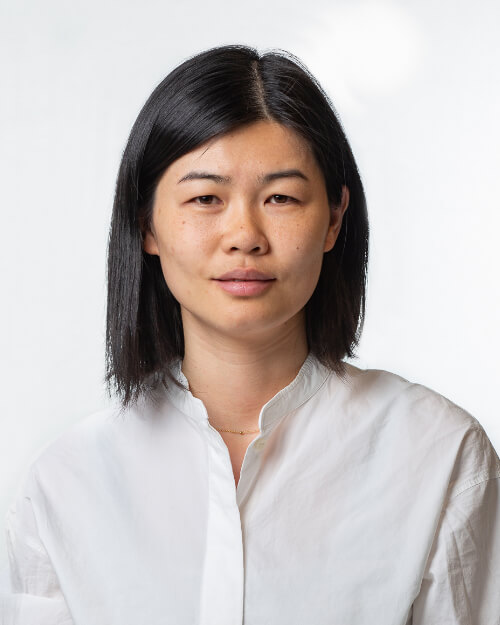 Han recently joined LMXD to manage ground-up, mixed-income developments in and around the New York Metro area. Han was previously a Project Manager at Forest City Ratner Companies where she oversaw all stages of development and leasing for 38 Sixth Ave, a 300 unit mixed-income rental at Pacific Park Brooklyn. Prior to Forest City, Han worked on the South Street Seaport Masterplan and various acquisitions opportunities as a Development Manager at Howard Hughes Corporation. Han holds a Masters of Science in Real Estate Development from Columbia University and a Bachelor of Architectural Studies from the University of Waterloo in Canada. Prior to working in development, Han was a practicing architect working on mixed-use projects in London, New York, and Toronto.