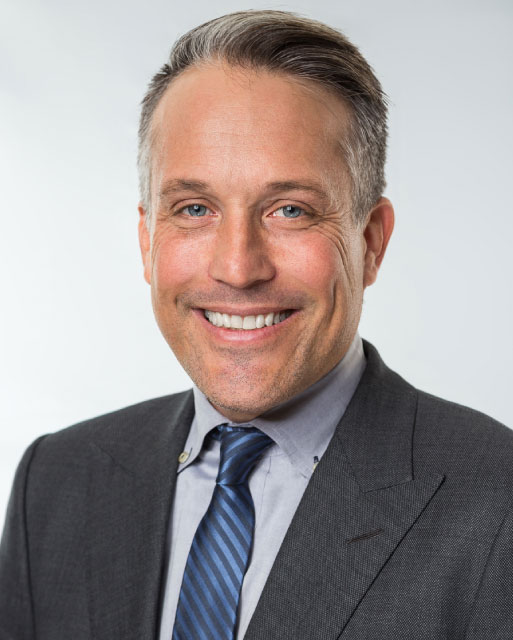 Isaac Henderson is a Managing Director at L+M Development Partners. Isaac has over fifteen years of development experience, has been involved in the development of over 2,000 units of mixed-income housing, and has extensive experience working with federal, state and city affordable housing programs including Low-Income and New Market Tax Credits (LIHTC), tax exempt bonds and public subsidies. Currently, Isaac is managing the Essex Crossing Project, a nine-site, 2 million-square-foot development in New York City’s Lower East Side that will include over 1,000 units of mixed-income housing, retail, office and community facility space. The project is expected to be built over ten years. Prior to joining L+M in 2012, Isaac spent six years as a project manager at CPC Resources in New York. Before CPC Resources, Isaac worked for six years at BRIDGE Housing Corporation as a project manager developing affordable housing. Isaac holds a BA in economics from Grinnell College and a MA in city planning from the University of North Carolina, Chapel Hill.