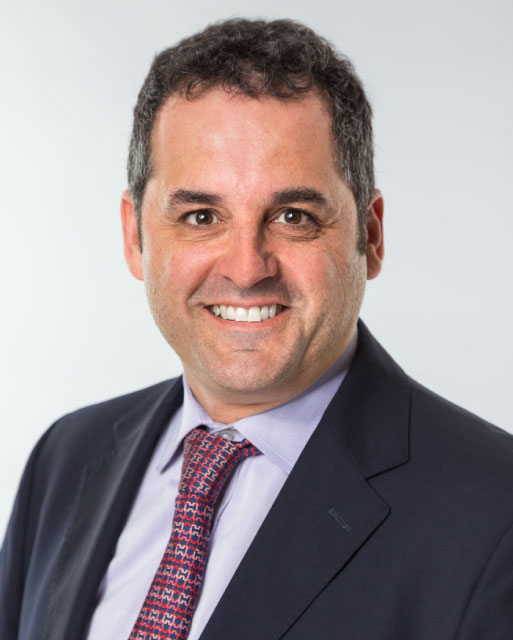 Jeffrey Moelis began his career with L+M twelve years ago when he co-founded C+C Apartment Management, the management affiliate of L+M. Currently, he leads L+M’s preservation efforts throughout New York, New Jersey and California. Jeffrey has had a role in all L+M’s preservation transactions which includes the acquisition and rehabilitation of nearly 5,000 units totaling $1.2 billion in development cost. He has worked on the physical and financial repositioning of several Low Income Housing Tax Credit (LIHTC) Year 15 resyndication portfolios, distressed Mitchell-Lama housing projects and Section 8 portfolios. Prior to founding C+C, Jeffrey established a successful track record as a private equity investor at The Carlyle Group and Paul Capital Partners. Before his career as a private equity investor, Jeffrey worked at a non-profit community development group based in Oakland, California, where he served as the senior project manager for the $100 million Fruitvale BART Transit Village, a transit-oriented, mixed-use development that evolved into a model for inner city redevelopment. Jeffrey has a BA in Finance from the University of Massachusetts, Amherst, and an MBA from the University of California, Berkeley.