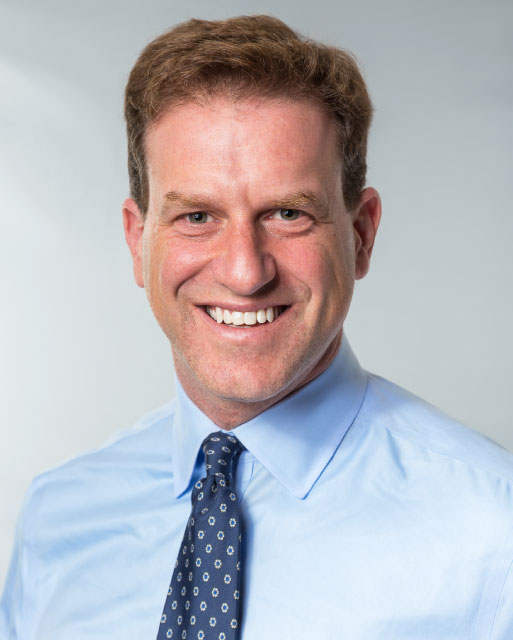 For over 15 years, Jon has successfully represented L+M on affordable, mixed-income and mixed-use transactions in New York, and has led the organization into new markets, including San Francisco, Newark and Washington, DC. He is now continuing these efforts in a strategic enterprise to help grow the LMXD platform throughout the East Coast. Prior to joining L+M, Jon was the Vice President and Director of Development at the New York State Housing Finance Agency (HFA). In 2015, Jon was the recipient of the Rising Star Award at the Multifamily Executive Awards. Jon has a BA and an MPA from Columbia University as well as an MBA from New York University’s Stern Business School.