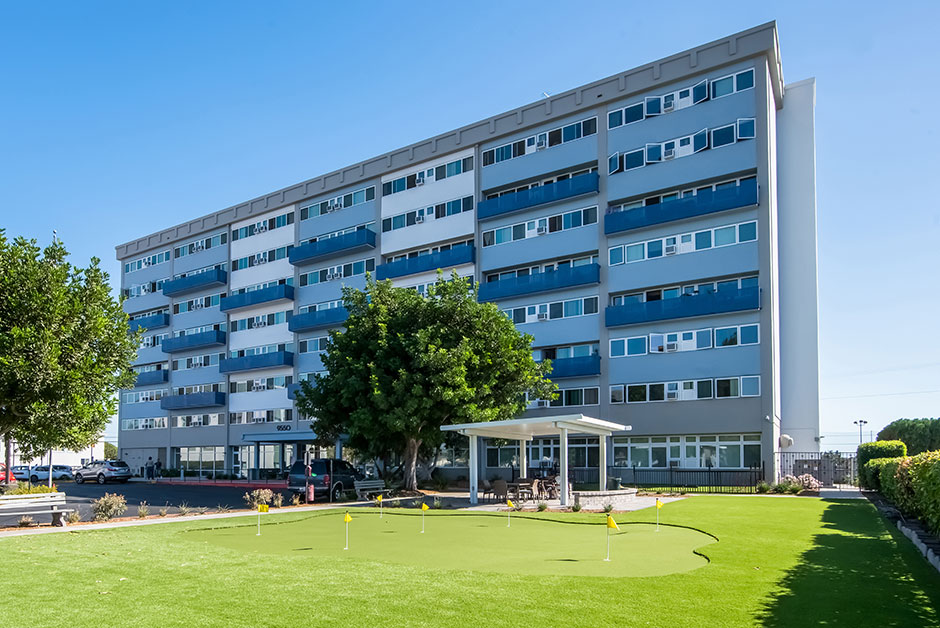 Friendship Manor was originally constructed in 1973 and is an eight-story building with balconies, laundry facilities, elevators, television lounge, library, gated entrance, gazebo, shuttle bus, and a service coordinator funded by U.S. Department of Housing and Urban Development (HUD). All apartments are affordable to seniors earning less than 60% of area median income and 130 of the units are covered by Section 8 contracts. The apartments are a mix of one-bedrooms and studios. 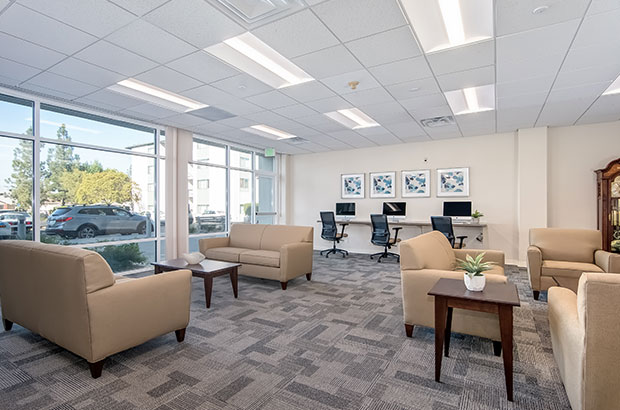