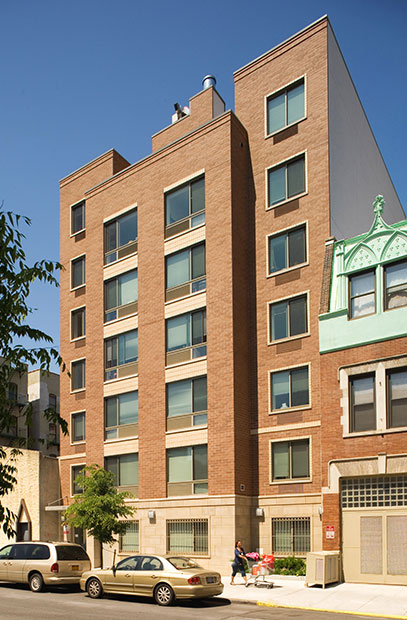 Essex Crossing is recognized for representing the highest standards of achievement in the land use profession.

Essex Crossing is awarded for epitomizing the best in urban design, regional and city planning, and community development. 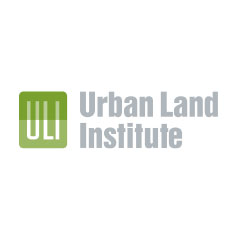 Essex Crossing Phase One is the winner of the 2019 Excellence Award for Best Mixed-Use Project. 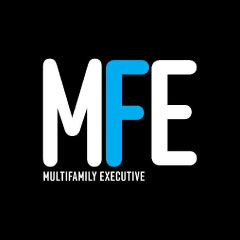 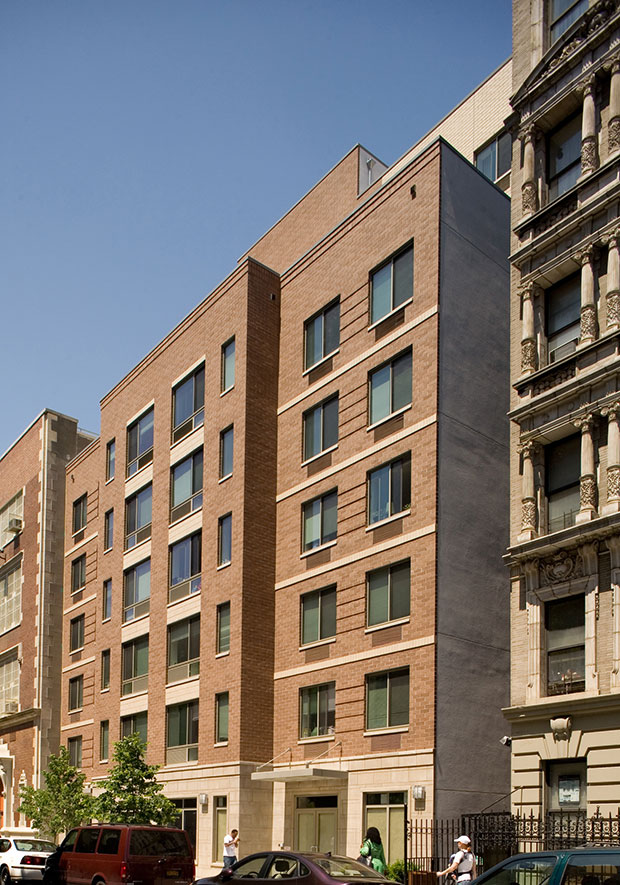 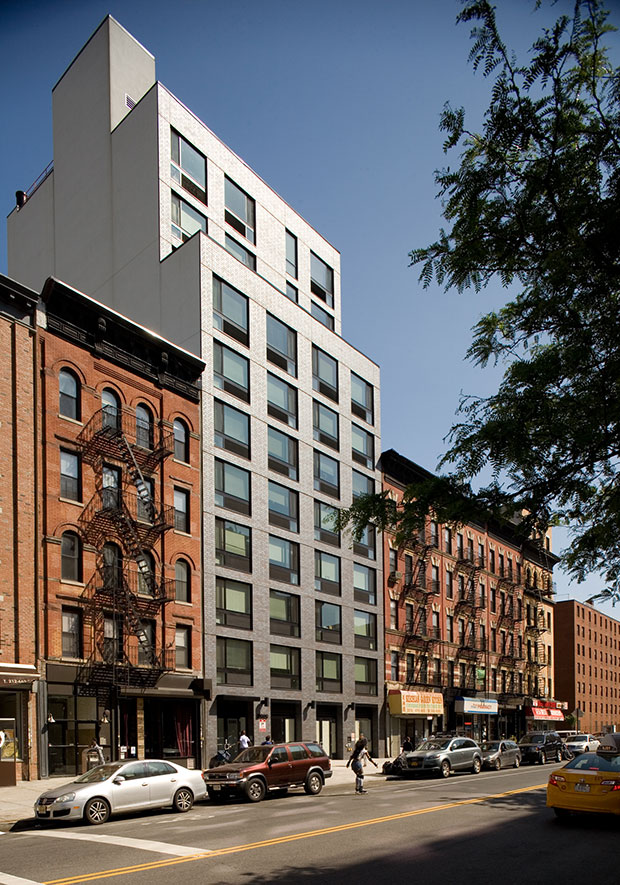